Beautiful Spring Lake, situated along the eastern shore of Monmouth County, has long been a draw for out-of-town visitors looking for a charming seaside retreat. The town gets its name from the clear spring-fed lake at the center. In the late 19th and early 20th centuries, wealthy members of New York and Philadelphia society spent summers in elegant hotels and spectacular private homes close to Spring Lake’s two miles of white, sandy beaches.

While vacationers still flock to Spring Lake in the summer, it has become a year-round community with a charming downtown and several homes featuring classic Victorian architecture. The town boasts two building listed on the National Register of Historic Places: Normandy Inn and Holy Trinity Episcopal Church.

With the town’s status as a desirable vacation spot, Spring Lake pest control is a major concern. Fortunately, the owners and staff of Allison Pest Control have years of experience dealing with all the insect pests found in Spring Lake and Monmouth County.

Spring Lake Hauls Out the Big Guns for Ants

Ants are widely recognized as the most industrious members of the insect world. Colonies are highly organized, with each ant having a specifically defined role. These mighty mites can also lift and carry more than three times their own weight. While these traits are admirable, they are also the reason why ants pose such a challenge for Spring Lake pest control.

While ants are often mistaken for termites, they can be identified by the thorax that separates their head and abdomen, giving them a “nipped-in” waist. Unlike termites, ants do not cause structural damage, but their omnivorous nature often leads them to infest your food supplies.

Ants tend to nest in rotting logs, leaf debris and other outdoor areas that offer both the food and moisture they need to survive. Thanks to their tiny size, they can easily enter a home or other building undetected as they forage for food. Once inside, nearly any area is a candidate for a nest, including cabinets, baseboards and furniture.

Colonies are expanded by two different methods. Between March and July, ants emerge in swarms to pair up and head out in search of new locations to colonize. Some species expand by “budding,” in which entire portions of the main colony will break off to establish satellite colonies.

This tendency toward multiple colonies presents a major obstacle for extermination. Pesticides and other DIY Spring Lake pest control methods simply drive the colonies into other locations. Our professionally trained staff can effectively and safely eliminate any trace of an ant infestation.

Termites Take a Bite Out of Monmouth County Homes and Businesses

Did you know that one in five New Jersey homes are attacked by termites each year? These tiny pests are powerful enough to account for more than $56 billion in property damage across the United States, making them a primary target of Spring Lake pest control technicians.

The havoc caused in Monmouth County buildings is due to a single species: the Eastern subterranean termite. Three other subterranean varieties inhabit the South, Southwest and West Coast regions of the country. Termite colonies are a model of social organization, with each member having a specific role and using a sophisticated communication system involving emission of pheromones.

Since Eastern subterranean termites live deep underground, they are protected from winter weather and stay active year-round. In addition to wood, they require moisture to survive, which requires them to strike out from their colony in search of water. Damp, rotting wood is like nectar to them, so they are likely to be attracted to leaks and flooded areas.

Do you suspect that your home or business is infested with ants, termites or other variety of pest? We offer a free inspection and consultation on the best course of action for Spring Lake pest control. Gain an additional measure of confidence with one of our home protection plans or commercial pest management programs.

Summer is the Time for Relaxation, Not Getting Bitten by Pesky Mosquitoes! 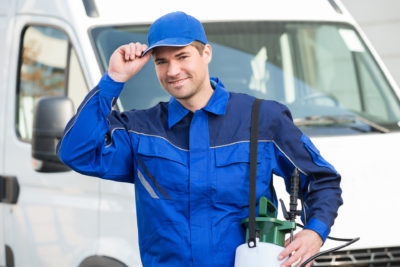 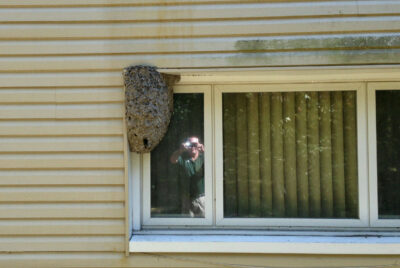 What to Know About Hornet Nests 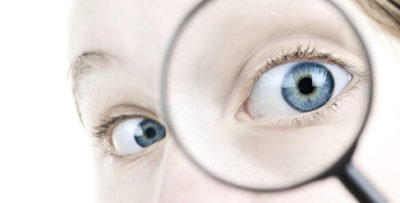