Everything a NJ Homeowner Wants to Know About Wasps and Bees

As the best exterminator in Monmouth County, we are frequently called upon to deal with bees and wasps. Our pest control experts offer this information about bees and wasps to help you tell them apart.

At a casual glance, wasps and bees closely resemble each other, making it easy to confuse them. Both insects have similar black and yellow coloring along with six legs, chewing mouths and two pairs of wings.

Upon closer inspection, you’ll see that bees are covered by a layer of short, dense hairs while wasps have a smooth exterior. In addition, bees have a wider waist in contrast to the thin, tapered waists of wasps.

Bees and wasps follow the same metamorphosis, progressing from egg to adulthood. Some species, most notably the honey bee, are social, living in large colonies with a strict division of labor. Others, including many wasp species, are solitary or live in loosely structured groups.

While bees and wasps both sting, bees have a barbed stinger which remains in the victim, along with the attached venom sac. Wasps have a straight stinger which allows them to sting multiple times, unlike bees, who die after stinging their target.

Stings from either insect can present a serious health risk, so rely on the best exterminator in Monmouth County to eliminate the threat.

Looking for the Best Exterminator in Monmouth County?

With decades of experience, Allison Pest Control is your choice for best exterminator in Monmouth County. Contact us today or visit our convenient mobile-friendly site.

Tips for Keeping Chirping Crickets at Bay this Winter 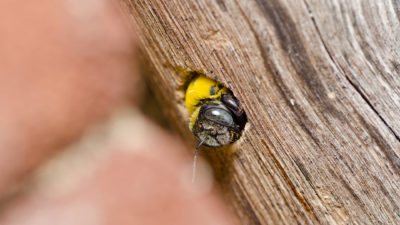 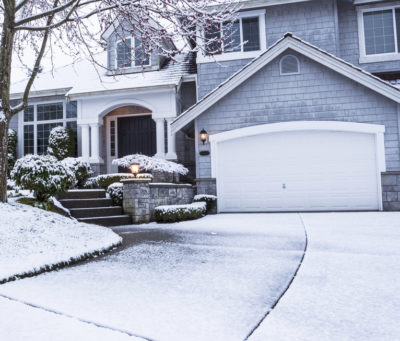 Believe It or Not, Ants Are a Wintertime Pest 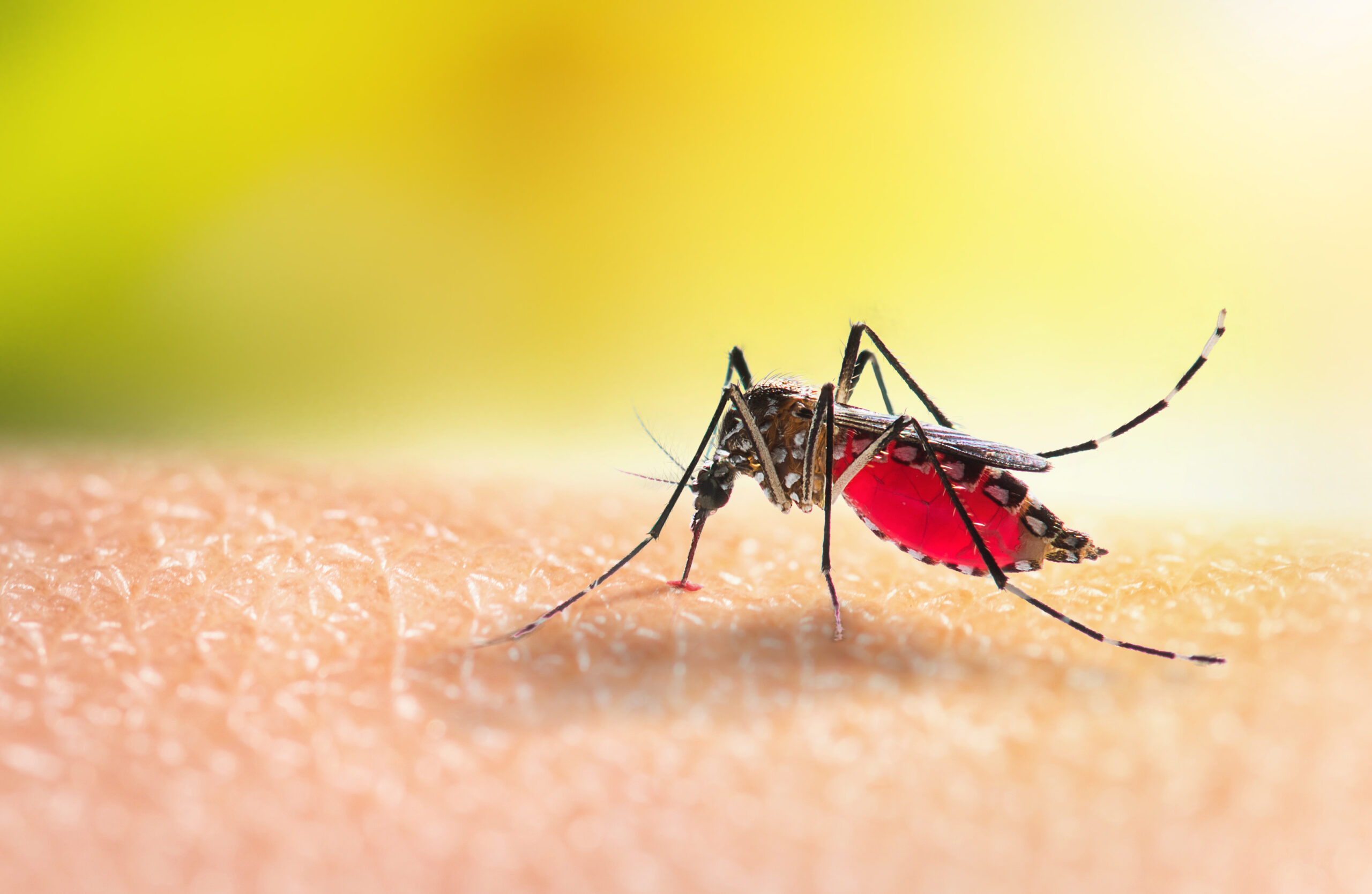 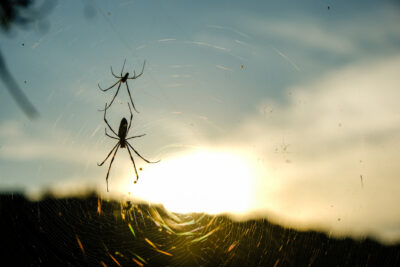 What NJ Residents Need to Know About Kissing Bugs