Believe it or not, their name alone doesn’t tell you everything there is to know about stink bugs. Here are some interesting facts about this common pest, as shared by our pest control Toms River NJ experts.

Are stink bugs or other nuisance pests showing up in your home or office? Contact Allison Pest Control to schedule a free inspection.

Aren’t Yellow Jackets A Summer and Fall Problem? Not Quite. What To Look Out For This Winter

Mosquitoes Are Hard to Love, So Why Should We Tolerate Them? 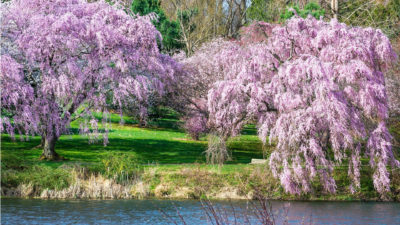 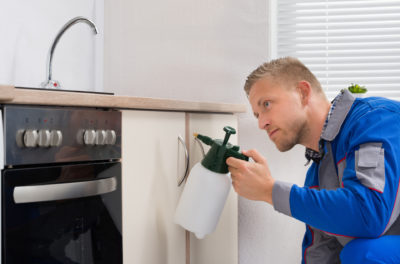 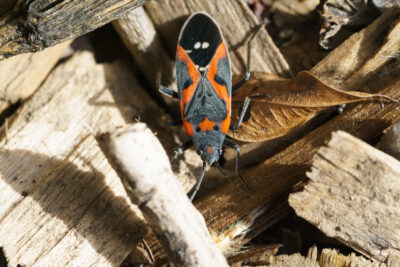 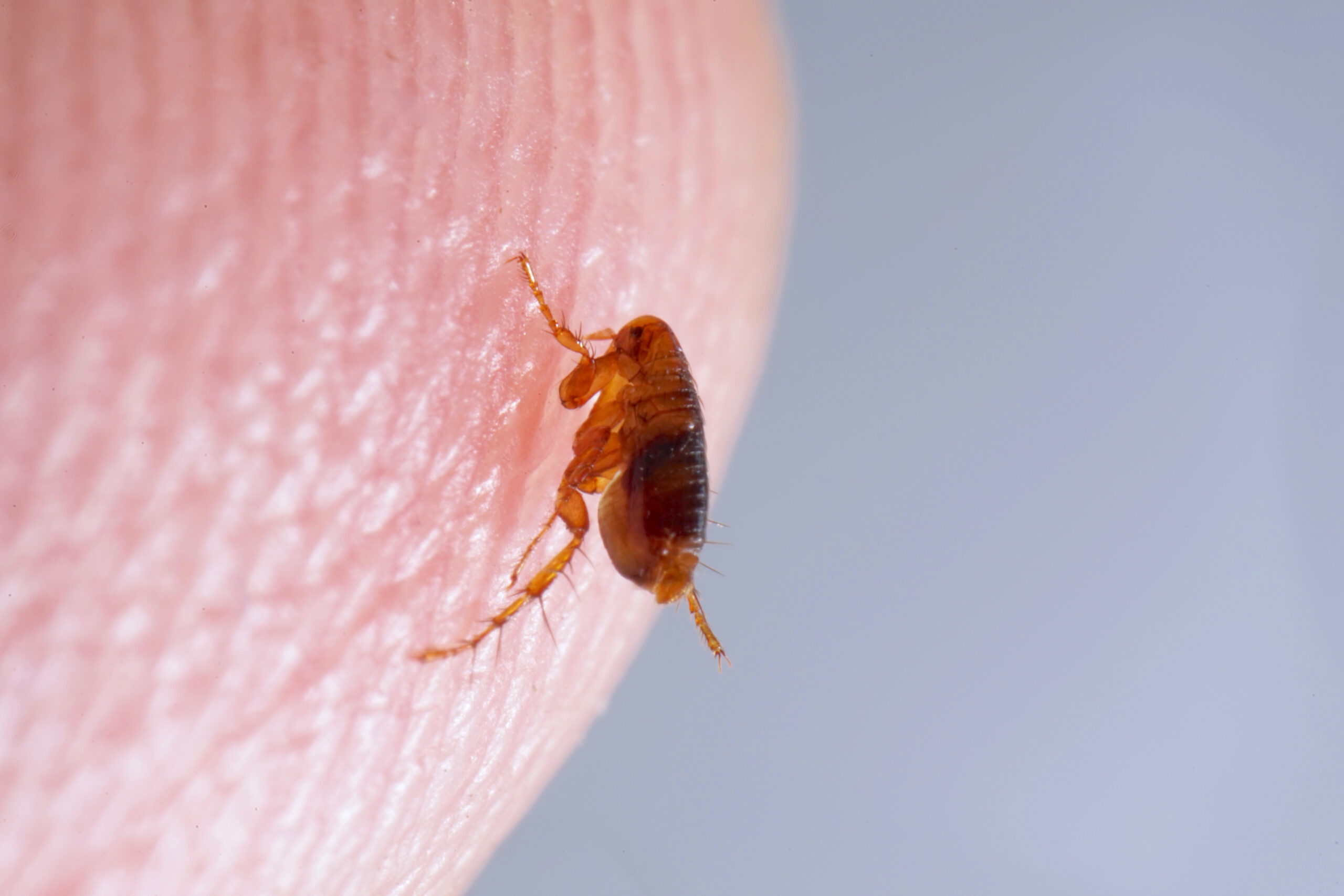 What to Know About the Bothersome Flea 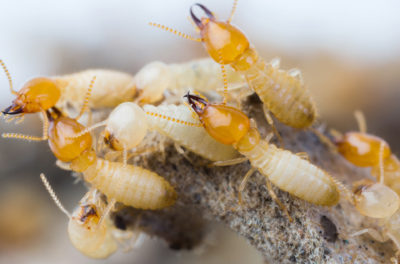