One of the biggest challenges in pest control is eliminating infestations before they become worse. With many insects, this means removing them before they’re able to reproduce. Keep the following facts in mind about mating in insects, and call our Spring Lake NJ exterminator right away if you have a bug problem.

Some Insects Have Special Locations for Meeting Mates

Some types of bugs, including bees, flies, butterflies, and beetles, tend to gather in certain locations in order to find a mate. These locations usually don’t offer anything else for these insects, such as water or food. Gathering in these locations helps them to find mates so they can reproduce.

Some Bugs Have Courtship Rituals

Some insects engage in courtship rituals once they find a potential mate. This might involve dance patterns or other courtship rituals, such as flapping their wings a certain way. Not all bugs use these rituals.

Mating Can Be Dangerous for Some Bugs

The insect mating process can be hazardous for some types of bugs. For example, female praying mantises sometimes devour their mates after mating.

If you need a Spring Lake exterminator to get rid of bugs in your home, contact Allison Pest Control for more information.

Did You Know Termites Existed During the Times of Dinosaurs? 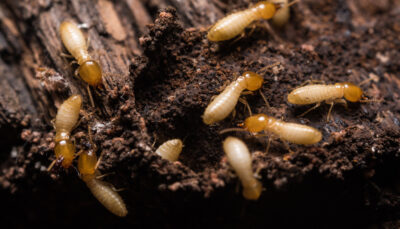 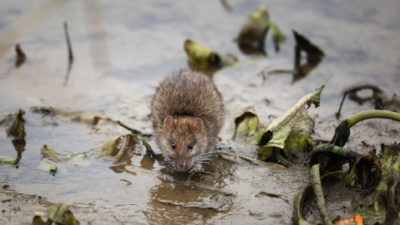 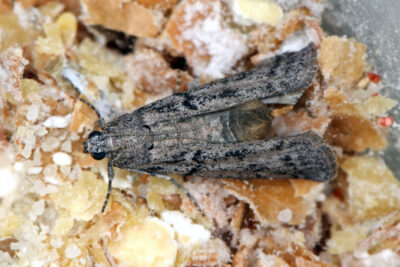 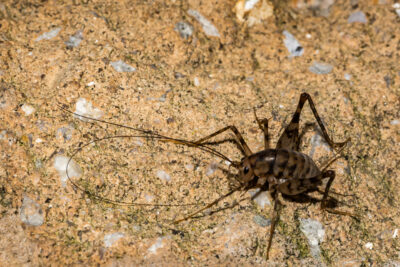 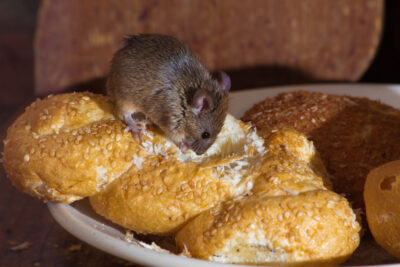