What to Know About Hornet Nests

There’s a reason the term “hornet nest” has become shorthand for any type of troublesome situation. Our Middletown exterminator professionals explain what to do if you discover a literal hornet nest on your property.

Hornets chew on wood fiber and use the resulting pulp to create a nest, which accounts for the paper-like appearance. As a result, hornets are sometimes referred to as “paper wasps,” although they don’t technically belong to that subfamily.

The average hornet nest is teardrop-shaped and roughly the size of a basketball. Hornets often build their nests in a protected location up high, such as beneath the eaves of a house.

Have you noticed hornet activity around your home, but can’t find the nest? Our Middletown exterminator staff suggests putting out a piece of fruit or bowl of sugar water to attract hornets, then following them back to their hive.

Dealing with a Hornet Nest

A hornet nest itself is not dangerous per se. The risk comes if you try to remove the nest, as the highly territorial hornets will promptly attack when their home is being threatened.

People sometimes use gasoline as a DIY removal method, which is rarely successful and frequently causes more serious damage. Protect yourself, family members and property by hiring a Middletown exterminator to remove the nest safely.

Turn to Our Middletown Exterminator Professionals

If you discover a hornet nest near your home, don’t take matters into your own hands. Contact Allison Pest Control for safe and experienced Middletown exterminator services.

What to Know About New Jersey Wasps

My Vacation Rental Home Has Bed Bugs – What Do I Do? 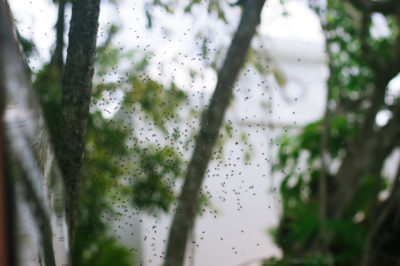 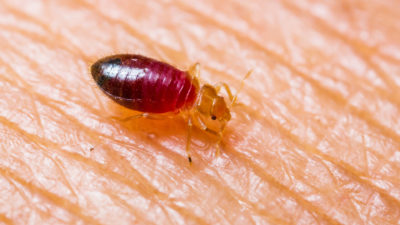 Sensitivity: Why Some React to Bed Bug Bites and Others Don’t 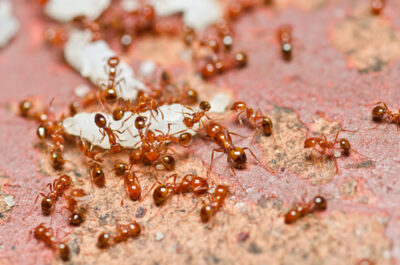 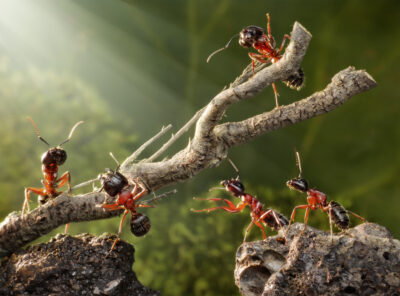